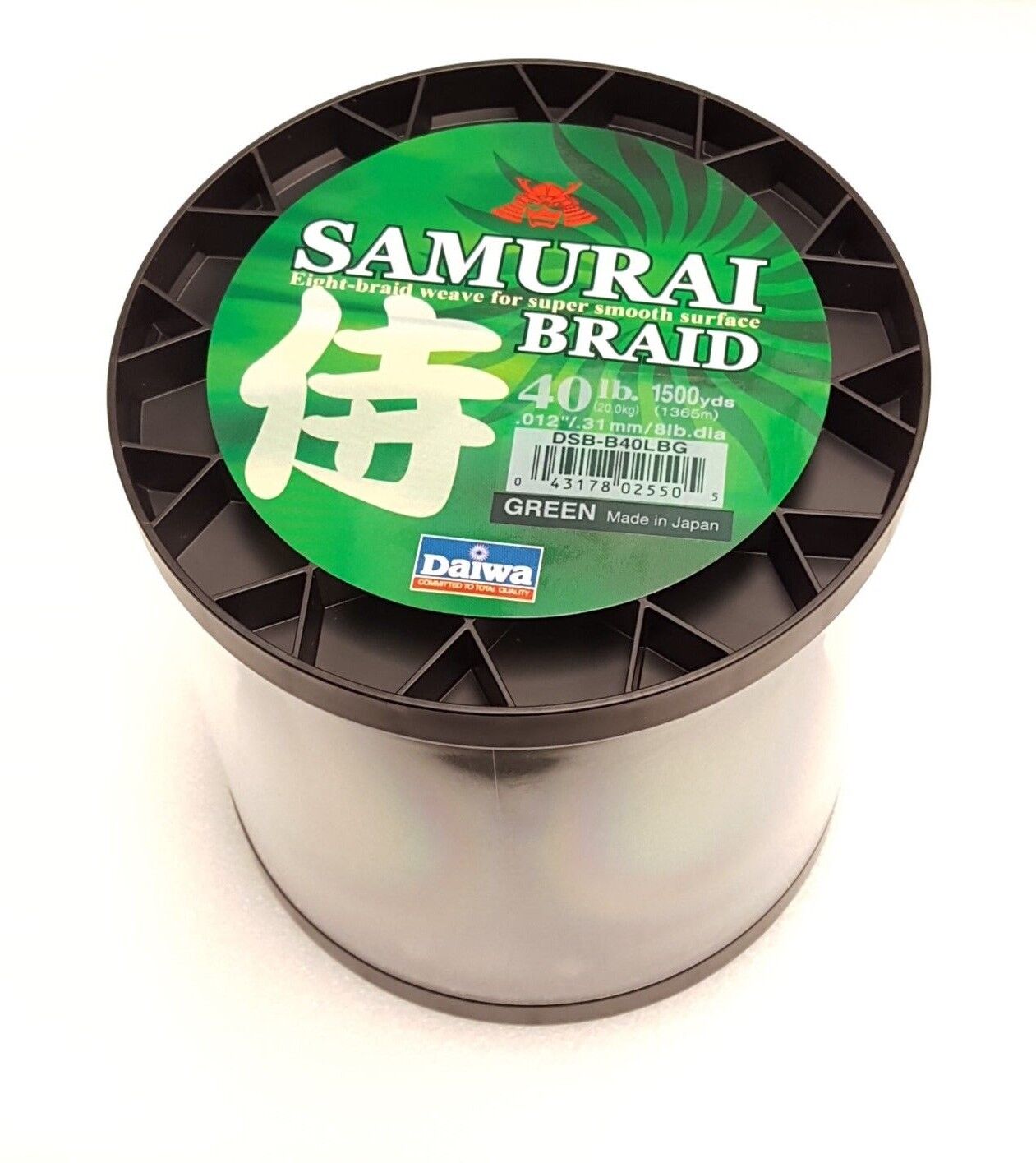 Congress should change the definition of "Medicaid shortfall," the Medicaid and CHIP Payment and Access Commission said Thursday.

Levels of care and treatment limits pose difficult challenges to mental health parity. How can healthcare organizations meet these challenges?

Congress should eliminate the cap on drug rebates paid to state Medicaid programs, the Medicaid and CHIP Payment and Access Commission recommended.

Azar said that any approach to bring down drug prices that does not tackle pharmacy benefit manager rebates “will not deliver the results.”

Why do we rush to judge and assign all human error as a failure of the person—the “bad apple” theory—instead of a symptom of larger system causes?

As they pay more for healthcare and expect technology to enable their interactions with service providers, consumers are now more engaged.

A pharmacy owner and a pharmacist are being charged with healthcare fraud for billing insurance companies for medications that were never dispensed.

Walgreens is partnering with VillageMD to open five primary care clinics in the Houston area, with plans to possibly expand there and in other markets.